The Complete List of all Mass Effect Andromeda Console Commands 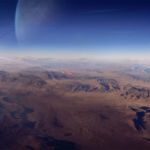 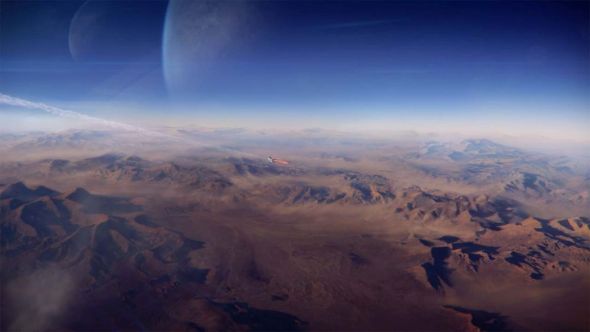 As in most of the Electronic Arts games based on the Frostbite-Engine, including the Battlefield series, you can also use console commands in Mass Effect Andromeda. You can use the console window to enter additional commands and that means you can enable or disable features that you might not find in option screen of the game. It’s easy to use the console, just press the tilde key (~) and you can start to enter commands. The commands can not only be enabled via console, it’s possible to write them in a config file to run them permanently. 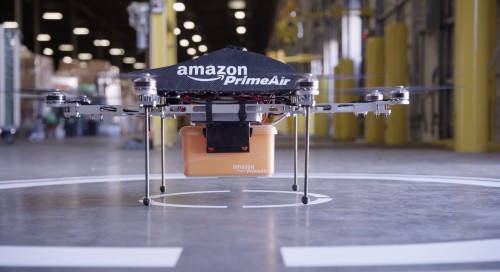 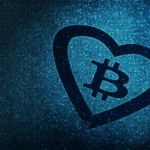 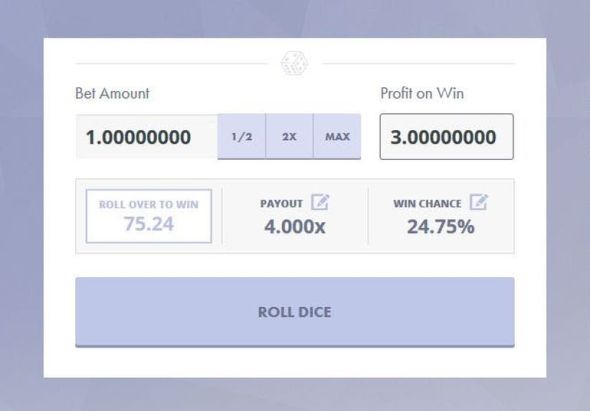 This Facebook Bug Allowed Anyone To Delete Your Photos 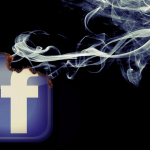 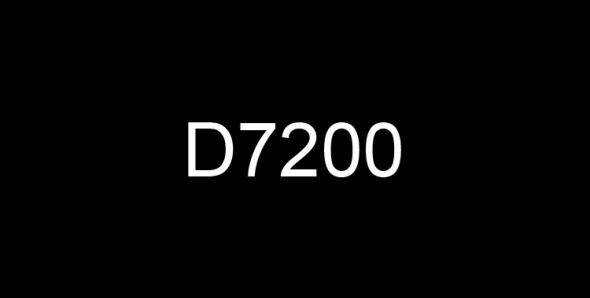 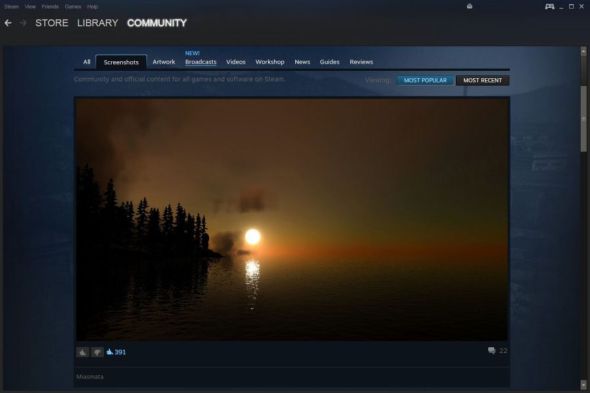 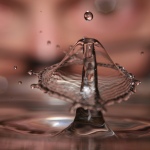